So according to my internet homepage, msn.com…there are already shows that are predicted to flop.  I just got back into tv, so to be honest it will take some catching up for me to figure out what’s to watch for the fall.  So here’s your fall what to watch/what not to watch thus far: 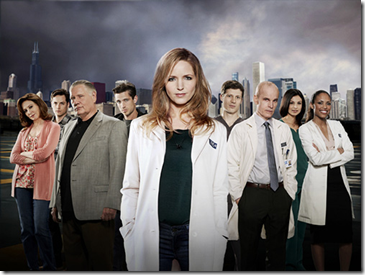 So basically a show about a woman who’s a regular doctor during the day, and I doctor to the mob at well other times too.  I admit that the name is corny and I’m not sure that people are really interested in moonlighting mob doctors.  Apparently, she’s doing all this to to bail her indebted brother out of the mob.  Again, the premise doesn’t really seem that strong to begin with, and FOX isn’t known to have too many other dramas outside of House.  Seems cheesy to me. 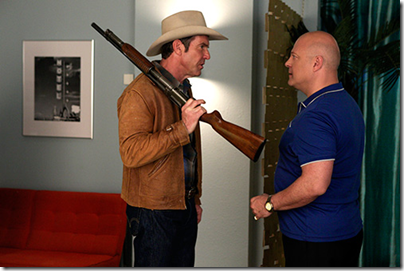 First of all, Dennis Quaid on tv….already wrong!  Another show about gangsters and mob, but apparently in the 1960s and on CBS.  Nuff said! 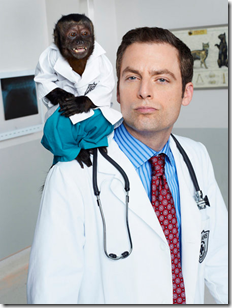 Okay, I’m not a fan of monkeys, or for that matter primates.  I especially hate when monkeys appear alongside humans as sidekicks or friends.  I’m disappointed in NBC for this show

Another show about an awkward person that connects with animals, but not humans. 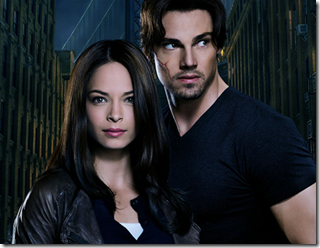 Sometimes The CW really misses!  I mean they have their hits with Vampire Diaries, Gossip Girl, The Ringer and such, but this show…come on.  They actually cancelled the one other show I really liked and thought was good, Hellcats, last year.  What a bummer and they replace it with shows like this and The LA Complex.  The girl:  a tough NY detective.  The dude:  a werewolf with anger management issues.  Great formula for success…not!  I know Kristin Kruek from Smallville, but never heard of this Jay Ryan guy.  If this is supposed to be a remake of the Beauty & The Beast show that starred Linda Hamilton and Ron Perlman that aired in the last 80s-early 90s, they got it wrong. 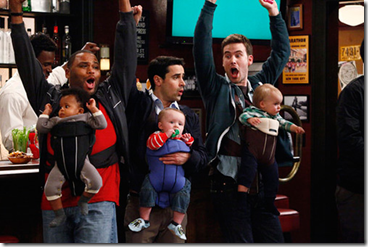 I’d love for this show to do really well, because Michael Anderson is hella funny, but I’m not sure what audience its supposed to grab.  Its not going to grab men, because the last thing a guy wants to see is a show about being a daddy.  I don’t think its gonna capture women, because I guess its supposed to be one of those shows from the male perspective.  Again, this idea has been done over and over in movies like Daddy Day Care.  I don’t think you really need a sitcom to regurgitate the idea. 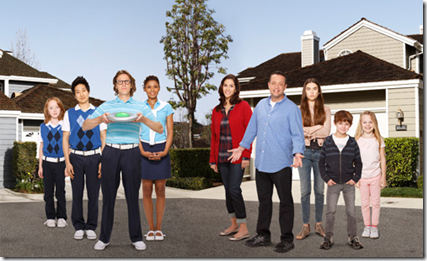 Aliens disguised as humans…old concept. I guess its supposed to be new, because it’s a comedy.  ABC, I’m disappointed. 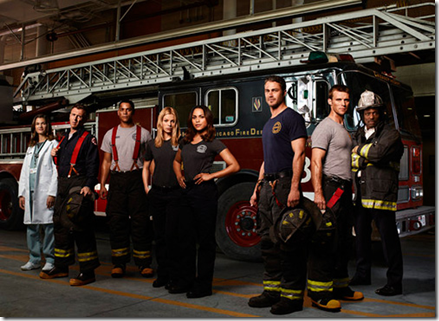 The firefighter drama has been there and done that.  Dramas are trendy likes clothes, hairstyles and pretty much everything else in pop culture.  Firefighter dramas are just not what’s IN right now. 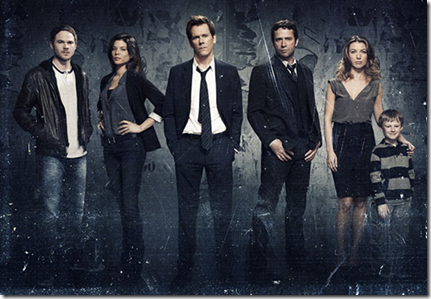 One phrase:  Kevin Bacon on tv…no! 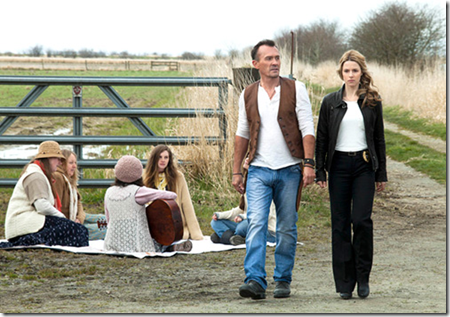 Another miss for the CW.  Lines are blurred between tv and reality when this guy tries to figure out why people are so fascinated with a reality show called “Cult”.  Apparently his brother goes missing after being on the show and he’s set out to find out what happened. Meh…

Of course there are tons more shows that are going to be out this Fall, and of course I will be blogging about all the hits and misses.  Nonetheless, I thinking of doing a follow-up to this post with what TO watch this Fall.